Per Capita Spending on Recreational Activities Averages 110 Euros in 2017: Action-Packed Experiences, Minigolf and Cooking Classes Most Popular among Men

Spending free time is often about spending money. In 2017, consumers spent on average 146 euros per capita on rental equipment such as boats and approximately 125 euros on workshops, classes and culinary events. Spending on wellness and lifestyle activities increased last year as well, coming in at 92 euros per person—a five euro bump over 2016. According to the data—gathered by bookingkit, the leading provider of software for tour and activity providers in Germany, Austria and Switzerland—the majority of bookings are placed by men, with an increasing number of men showing interest in cooking classes.

The bookingkit findings show an upward trend in escape room bookings in 2017. The sector is pulling ahead of established industries, with providers improving their products and services and placing ever more emphasis on professionalism and creativity. The introduction of virtual reality headsets is one such innovation, in which players see, hear and move as they would in an escape room while solving real puzzles that are linked to boundless 3D worlds.

The escape room boom pushed the sector to number one in bookings at the close of 2017, making it one of the most popular recreational activities among consumers. Shows and events continue to turn out impressive numbers, while bookings for traditional city tours are waning in favor of active tours with quad bikes and buggies. The takeaway: recreational activities, especially cooking classes, are trending among men. Cooking classes that specifically target men, such as grilling classes, rank fifth in terms of the number of bookings.

A Valentine’s Tip: Win Their Heart with Coupons and Gift Certificates

Putt Putt on the Up and Up

Blacklight minigolf is also experiencing tremendous growth, according to bookingkit. With the aid of 3D glasses, players can putt their way through a variety of themed indoor worlds with florescent-painted rooms, courses and obstacles that generate a three-dimensional effect—the ball appears to float. The rooms are dark and illuminated with blacklights, lending the colors and animations a spectacular quality. “This trend is spreading like wildfire,” says Lukas C. C. Hempel, managing director and founder of bookingkit. “We see a lot of potential here.”

The average consumer spent 100 euros on recreational activities in 2017 (based on shopping basket averages), lives in a major city and is between 18 and 34 years old. More than half are men (60 percent). The average customer prefers booking online over their phone (55 percent), with fewer bookings being placed via computer.

Active and action-packed activities, such as paragliding and bungee jumping, were very popular among consumers in 2017, followed closely by shows and events, cooking classes and vehicle-related activities (driving excavators, renting sports cars and classic cars). City tours placed fifth in 2017.

Frank Scheibe
Frank is a tours and activities industry expert. He reports on the latest facts, figures and trends in the bookingkit blog and the bookingkit newsletter. In his free time, he enjoys spending time with his kids and family, playing sports and eating good food.

Thanks for your interest! 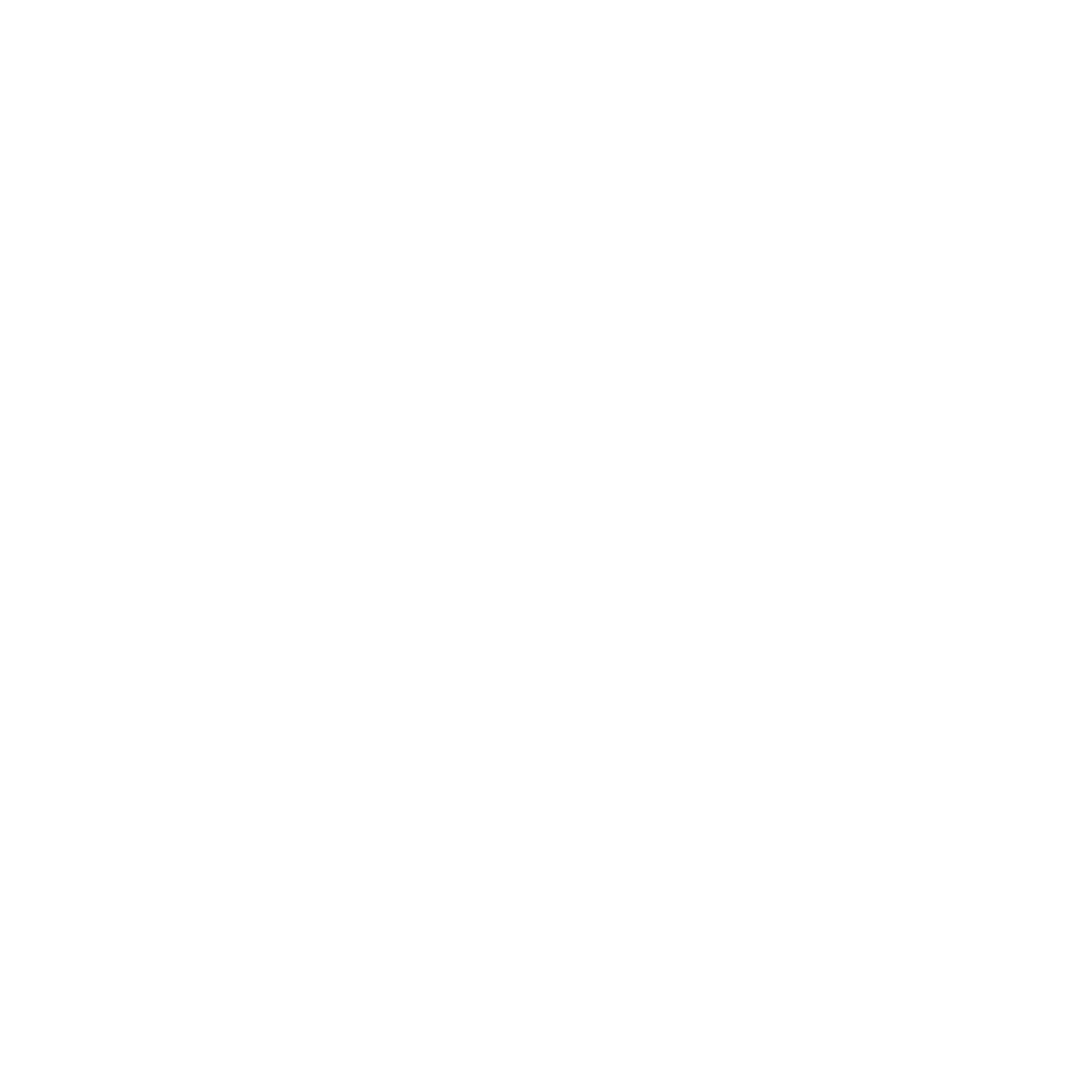 We have registered your demo request. 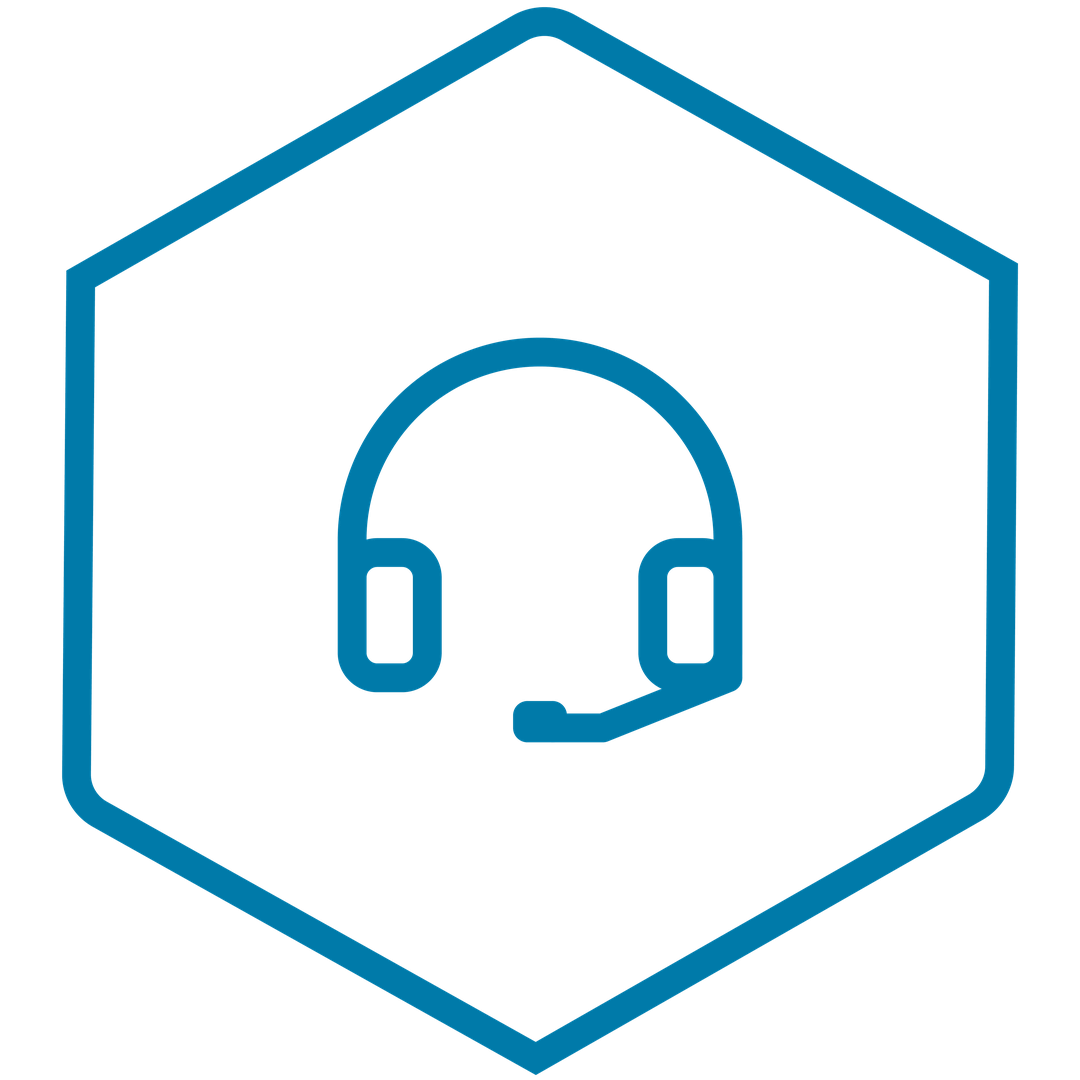 You will receive an email confirmation, and be called by a member of our team within 1 business day. 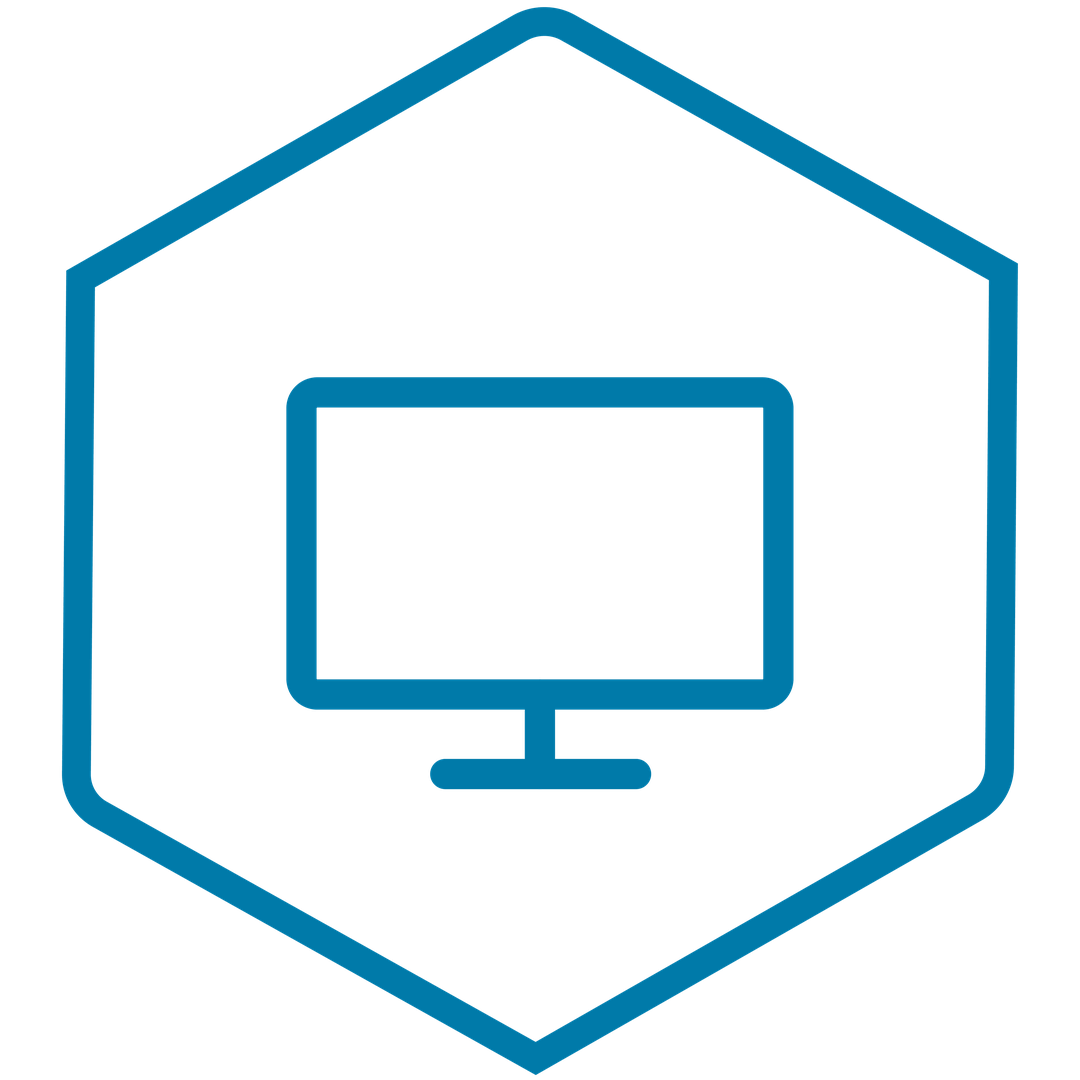 You will then be provided a screensharing link so you can see our solution in action, and how bookingkit will help grow your business!

Should you prefer to schedule the appointment for a specific date and time, simply book your slot here
Loading...
close

Create account now and and test it free of charge for 30 days. Hundreds of customers already put their trust in bookingkit.